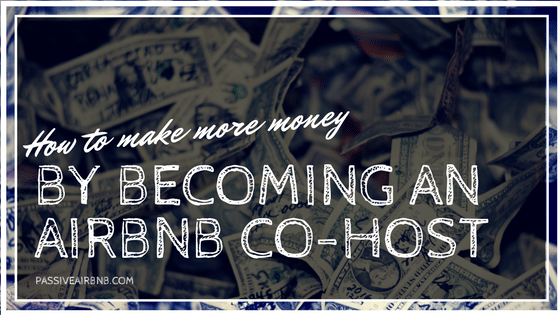 You have all heard me blog about Airbnb Arbitrage for a while now. But, there’s been a new money trend going on.

There are a lot of small steps that you need to perform in order to have a successful Airbnb listing. While it can seem overwhelming, what if you didn’t have to do all the work yourself?

What is an Airbnb Co-Host?

Airbnb Co-Hosting was announced in November of 2016. It’s meant to focus on those who have extra space but with no time to host. The program allows for you to find a host that is local. People sign up who are willing to assist others with their listing.

Co-hosts have a variety of services that they can help you with through the program. This involves: handling reservations, messaging guests, checking in guests, updating your calendar, coordinating cleaning, along with a few other services.

Not Approved Of In The Past

There is some irony behind this Airbnb feature. Before the company released this as a feature, Airbnb was known for shutting down anyone who managed other people’s listings publically. These shutdowns, of course, have only been politically motivated in the past.

The shutdowns were mainly happening in major cities where Airbnb was trying to be made legal. It wasn’t so much of a problem in smaller areas, but important tourist locations such as San Francisco and New York City. It’s a billion dollar industry.

But, you do have to give Airbnb some credit for thinking long term. The decisions they make are often to secure their future financially. 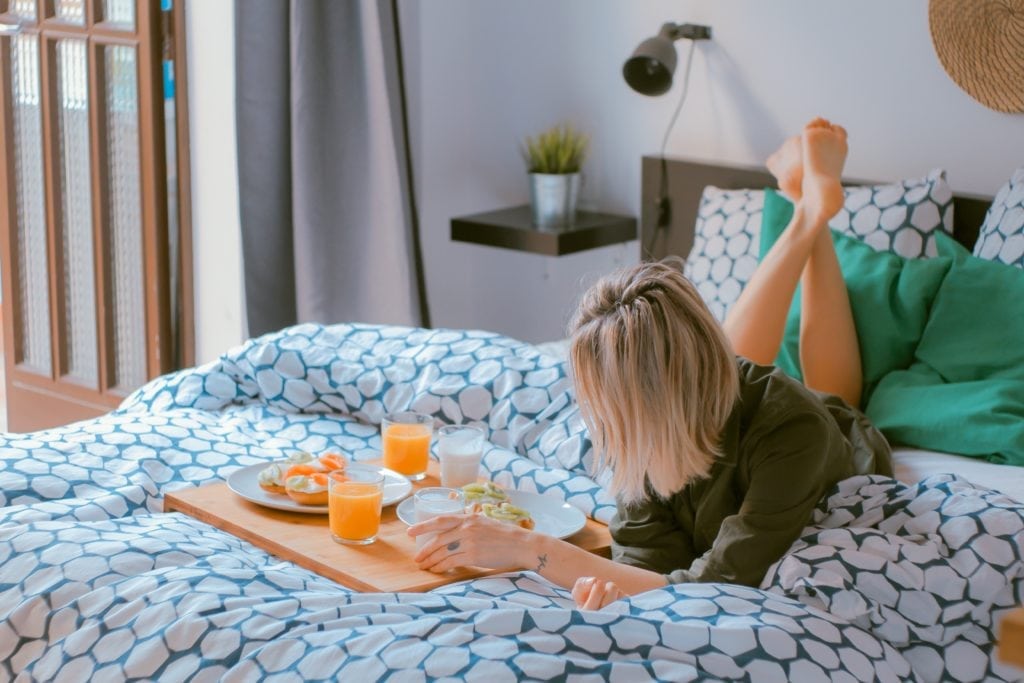 How To Add An Airbnb Co-Host

Once a listing has been created on Airbnb, you are able to add an Airbnb Co-Host. Go to the settings on the individual listing. On the bottom right-hand corner of the menu, you’ll find the “Co-hosts” option. See screenshot below. 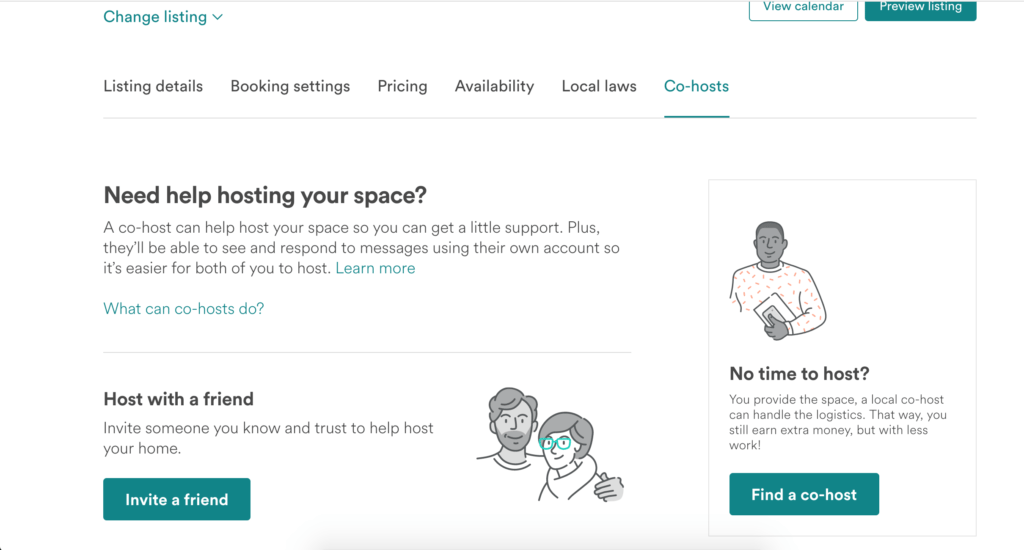 Airbnb allows you to organize and manage another person’s listing, and it also has the ability to handle co-host payments automatically. Whether you’re helping a friend out as a favor or wanting to charge a fee for management, Airbnb has you covered.

The split of the money happens directly, removing the need for a third party payment system. Hypothetically, if deciding on a 25% fee to help co-host another person’s listing you would profit each time they booked. If a $100 listing is booked, Airbnb would send you $25!

**UPDATE: Airbnb no longer supports automated split payment for co-hosts. The workaround is to have your host set up a payout % in payment preferences or a monthly invoice.**

My Personal Data as an Airbnb Co-host

I’ve been a Superhost for 6 quarters in a roll. This has definitely helped me to win over some deals. I’d imagine it’s tougher if you were just starting out as a co-host with no prior experience.

What will help you win deals:

I tested out this model a few times. From the 10 co-hosts inquires that I got, these are the results.

One other thing that I wanted to point out. I charged hosts 18% as a co-host, perhaps that was too high or too low. I also found out that being an Airbnb Superhost was not the deciding factor…

Sign up now and receive 5 mini-lessons to get you started. This training is absolutely FREE. Click Here to learn more about how you can leverage other people’s properties to build a 6-figure business on Airbnb.

What Do You Have Access To As An Airbnb Co-Host?

As a Co-Host, both you and the host can adjust or make changes to the description, pictures, and pricing of the listing. You can chat with guests and help resolve any hiccups during the trip.

Some hosts may just want to consider having a partner as a backup plan in case they get busy with their other listings. If you can’t be two places at once, it’s good to have someone else to rely on. 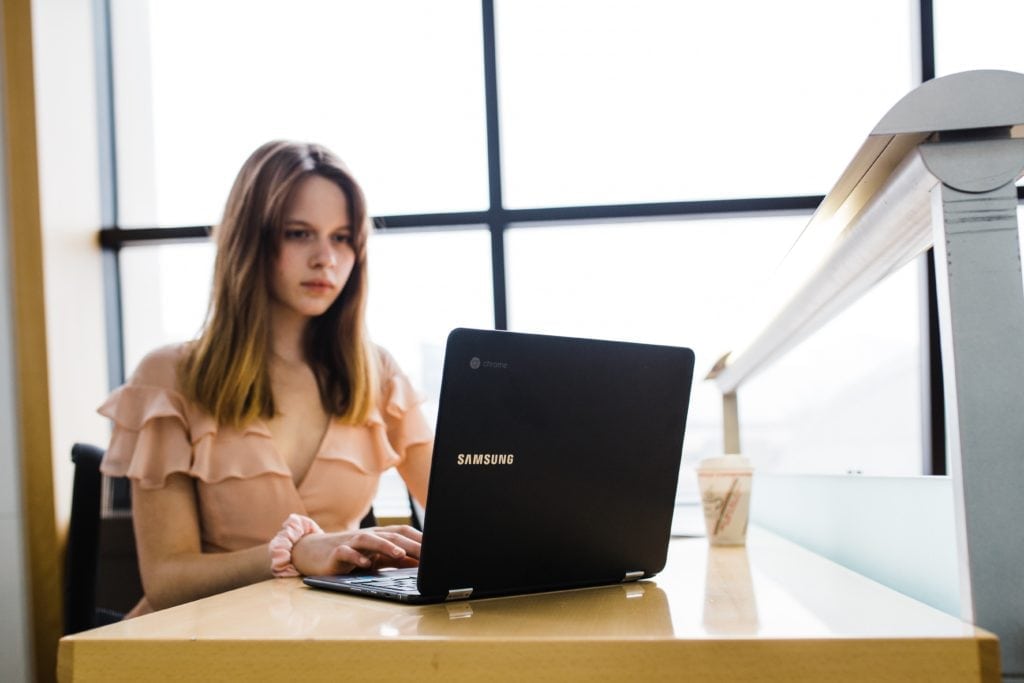 Is Becoming An Airbnb Co-host For You?

In 2017 Airbnb was even working on a Beta of a feature where they publically suggested Co-Hosts. If you think you have what it takes to become an Airbnb Co-Host, consider jumping on the trend before it gets big.

Bonus: check out my 121+ most profitable ideas that you can start from home.

If you ever have questions about renting on Airbnb consider joining my Facebook Group where I cultivate it as a place for entrepreneurs to learn, share, and grow.